GATEWAY TO THE VALLEY

What does Santa Barbara County have to offer visitors? Just about the whole darn thing. Great weather, clean beaches, millions of oak trees, festivals, parades, parks, clubs, bars, restaurants, museums, and the list goes on and on.

Most exciting of all, are the several gems that comprise the treasurer that is Santa Barbara County. One of those gems is the quaint city of Buellton, population 5,000. Located about 30 minutes north of Santa Barbara, in the midst of the Santa Ynez Valley. This area is not only picturesque, it is home to some of the region’s most exceptional wineries, tasting rooms, restaurants, and the not to be missed Ostrich Land.

Anyone who has driven up and down the state along the 101 corridor, is aware of what has come to be considered by tourists a must stop, and that is the famous Anderson’s Pea Soup. Yes, they have great pea soup…but their gift shop is stocked with enough delightfulness to keep even the most doggedly barn sour traveler occupied for quite a while. Buellton is one of two cities located smack dab in the middle of Santa Barbara County, the other being Solvang. And while both small towns are very different in look and feel, both are home to friendly folks and laid back casual fun seekers.

What some people might now know about Buellton is that it is home to some of several world-class thoroughbred farms, including River-Edge Farms. This is where some of the worlds most spectacular thoroughbred horses are cared for and studiously trained for a future run for the roses. Every year you can expect horses competing at Churchill Downs to have been bred, born and raised at some of these spectacular farms. This adds a soft and casual sophistication to what is already a uniquely recreationally appointed community. 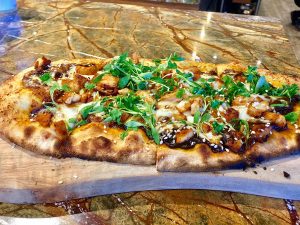 If you’re often in a hurry, but want a good meal while traveling between San Luis Obispo and Santa Barbara, Buellton California, is a great place to stop with plenty of parking for a delicious and quick lunch in a comfortable yet elegant setting. Welcome to Buellton The Santa Ynez Valley Marriott is located 31 miles… 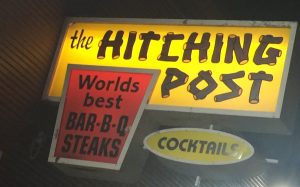 The Central Coast of California is famous for Santa Maria Style barbecue. It has become so popular that Sunset Magazine wrote a full feature spread touting the taste, methods and popularity of Santa Maria’s claim to fame. Where is the best place for barbeque on the Central Coast? The Hitching Post in Casmalia is no… 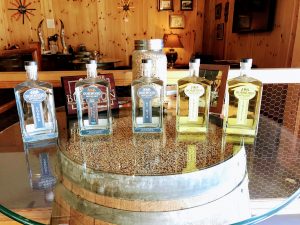 If you are traveling through the central coast and find yourself wanting to wine taste, beer taste, or even spirit taste, you will want to stop in Buellton. Right off the beaten path near an Ostrich Farm, Industrial Way is home to all of these places. DorWood Distillery and tasting room owned by Jay Lockwood… 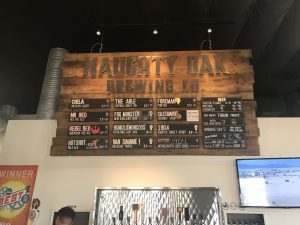 What’s brewing in Santa Maria Valley and on the California Central Coast?

Did you know that according to California Craft Brewers Association, more than 850 craft breweries call California home? The good thing is that right here in Santa Maria, some of the best can be experienced. Keys 2 the Coast is always on the lookout for great places to explore. We found great breweries right here… 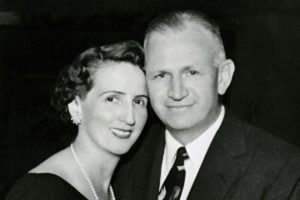 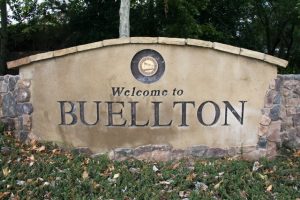 Terravant has an industrial feel with a sense of sporty sophistication. The lights are somewhat low and a beautiful mural of Spanish dancers graces the walls. The view out of the bar window is spectacular. Picture a rustic country setting with green mysterious mountains and low lying clouds as the backdrop.