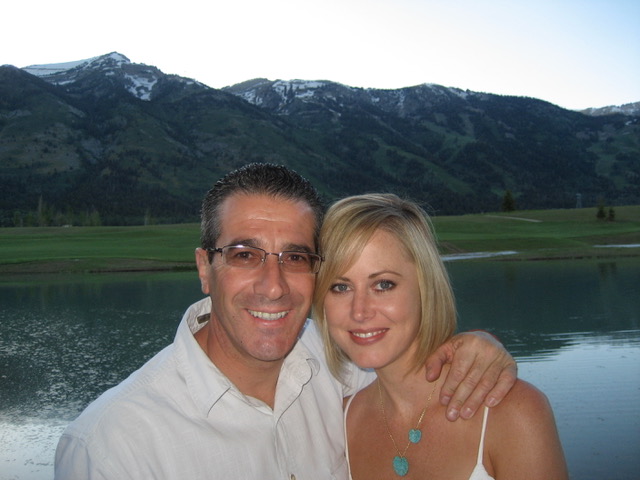 Barbieri Wine Company was founded in 2005 by Master Sommelier Paolo Barbieri. Paolo is from Rome and left Italy at age 22, where he moved to England with a dream of learning English and pursuing a career in the restaurant industry. He started off working various restaurant jobs in England and on the cruise line, which eventually led him to the United States. He later transitioned to sommelier – where he spent over thirty years managing numerous world-class wine lists, became a Master Sommelier, and was exposed to the world’s best wines.

Paolo’s exposure to the world’s wine inspired him to start making small (experimental) lots from Santa Barbara County in his garage in Las Vegas, Nevada, in 2003. The small wine press used in his initial batches can still be found in his tasting room today. During the early development of Barbieri Wine Company, Paolo used his experience and expertise to master his own winemaking process. Paolo always loved the central coast for its wines, and soon began crafting them in Buellton, CA, while commuting back to Las Vegas. 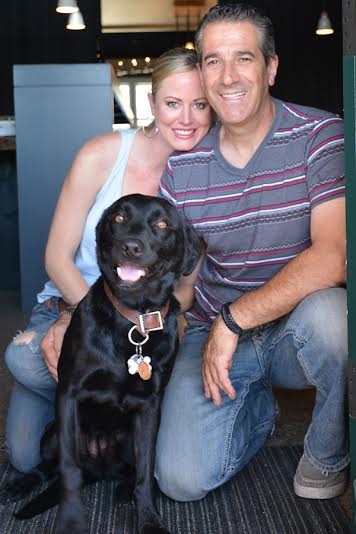 Erin Kempe’s career in the culinary world started in her home state of Texas, where she worked in several restaurants, which helped develop her love for food and wine. A move to Las Vegas brought her to work with culinary masters and James Beard winners like Hubert Keller of Fleur de Lys, Rick Moonen of RM Seafood, Wolfgang Puck of Cut and Spago and Shawn McClain of Sage. After meeting Paolo in 2007, she became passionate and eager to help with the winemaking. Her knowledge of wine seemed to grow with every vintage, and her dream to become a winemaker began to take shape. Together with Paolo, she created a new label under her name, KEMPE, which will be focusing on Bordeaux varietals such as Cabernet Sauvignon, Petite Sirah, some Bordeaux Blends, with a Rose’ and white blend as well.

In 2014, Paolo and Erin decided “roll the dice” and go “all in” to pursue winemaking full-time and left Las Vegas to open their tasting room in Los Olivos. Today, Barbieri & Kempe wines have expanded to offer unique white and rose’ options as well as different varietals and blends.