Locked Inn Opens Up an Exhilarating World of Escape Causes 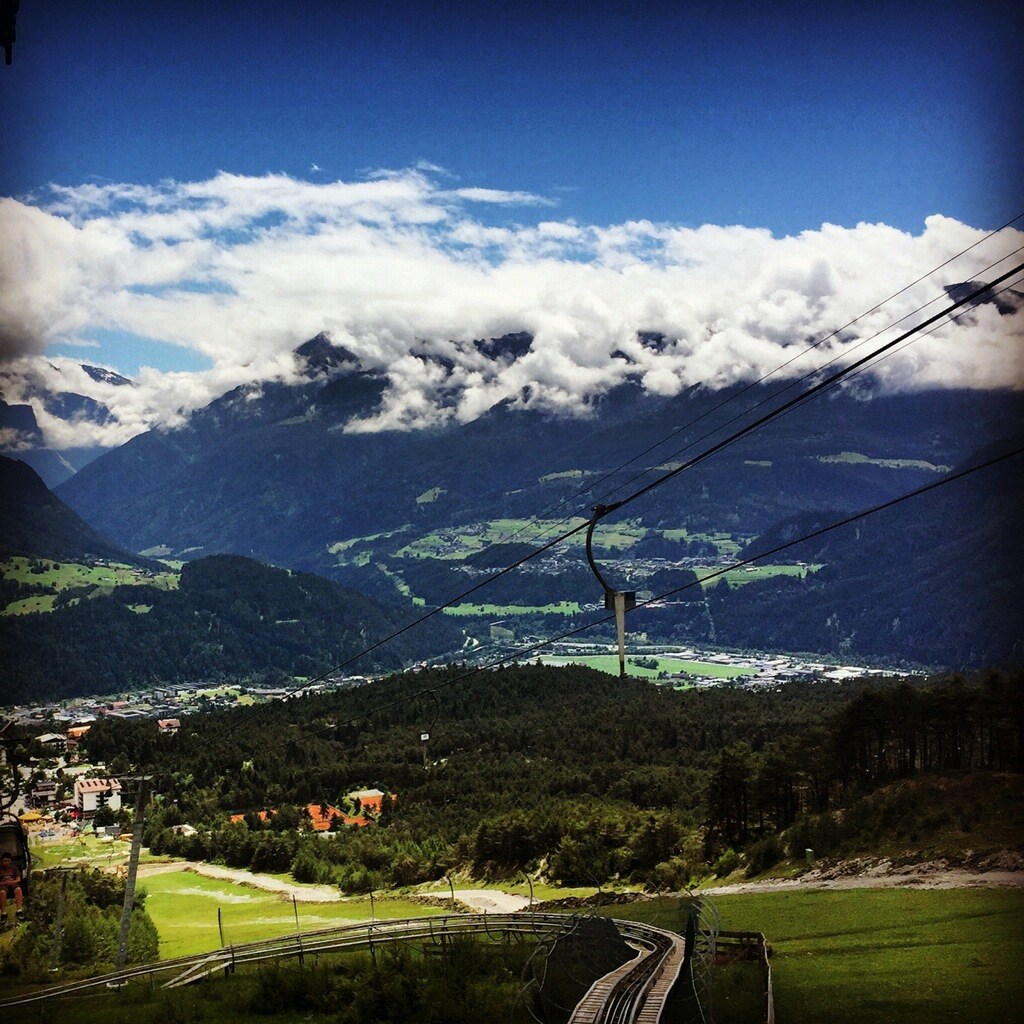 A company called Competitours contacted me over the summer with an invitation to an incredible adventure: a sight-doing tour, not a sightseeing one.

According to the Competitours website, the trips attract people who “enjoy the thrill of the unknown, who are eager to make new friends and who can easily balance the rivalry during the day with the revelry off the clock with other teams.”

I was intrigued and signed on.

Steve Belkin, the founder of Competitours, put together an itinerary of amazing challenges in 25 cities in numerous European countries.

To say that the itinerary was suspenseful would be an understatement. Our group only received 12 hours notice for each adventure, with no clue what country we would be visiting or what we’d be doing for the next 11 days. Knowing what to pack for the trip was a crapshoot.

In 11 days, we traveled by taxi, boat, Uber, train, jet, limousine, bus, gondola, water taxi and by foot. We walked an average five miles each day.

One of my favorite challenges was trying — with the emphasis on trying — to find my way out of the world’s largest shrub maze, at the highest and most southeastern point in the Netherlands. A shrub maze is an outdoor garden maze, or labyrinth, in which vertical hedges serve as dividers between the paths.

Can you imagine standing on the borders of three countries at one time? The hedge maze is called the Drielanden Labyrinth, or Three Country Labyrinth, and it’s located where the Netherlands, Belgium, and Germany meet. The maze is made up of 17,000 hornbeam shrubs.

Even if you can’t find your way out, a platform in the middle of the maze provides a bird’s-eye view that is simply stunning. A teenager named Sophie was the only member of our group to find her way out.

Also in the Netherlands, we were taken to a place called the Exit Game. The site was a type of escape room and was a super-challenging, team-building, brain-straining blast.

Another challenge was a race down the Austrian Alps on the Alpine Racer, one of the most beautiful, breathtaking and exhilarating experiences imaginable.

Interesting encounters were planned one after the other. At times, it was at an exciting, breakneck pace, although I do wish more time had been allowed to fully experience the culture of each city we visited, especially Florence and Rotterdam.

I may have been exhausted by the end of the journey, but I definitely know the places that merit a return and further exploration.

After arriving home and sharing my experiences with a few friends, I was informed that we have something very similar to the Exit Game here, called the Locked Inn in Grover Beach.

Owners Mariah and Patrick Eaves opened the Locked Inn in 2015, and the experience they provide is exciting in and of itself. Escape games are addicting, and they definitely will get your brain racing.

Originally meant for online gamers, escape rooms have evolved into participation activities that will get your brain racing. They’re also addicting, and I’m told that people travel long distances just to see if they can escape.

Live escape rooms are a rush, and I can say that the two I went to shared no similarities other than being extremely fun. The allotted hour of your time spent with family and friends is a unique experience, and unlike anything else you’ve done. I’d love to tell you more, but that would be like revealing the end of a movie.

If you go, do yourself a huge favor and invite your smartest friends. It takes brain power to find your way out of the Locked Inn. You need math skills, abstract reasoning, puzzle-solving, attention to detail and, most of all, excellent communication with your team members.

Out of the last 200 groups that attempted to escape, only nine have made it out to the one-hour mark, according to the Eaveses.

“This was a challenging experience, definitely a great way to spend an evening,” Louden Jeffers said. “It is well worth the price, for 60 minutes of my life that won’t be forgotten.”

If you feel the need to escape, give the Locked Inn a try. Click here for more information about the Locked Inn, or call 805.270.3259.